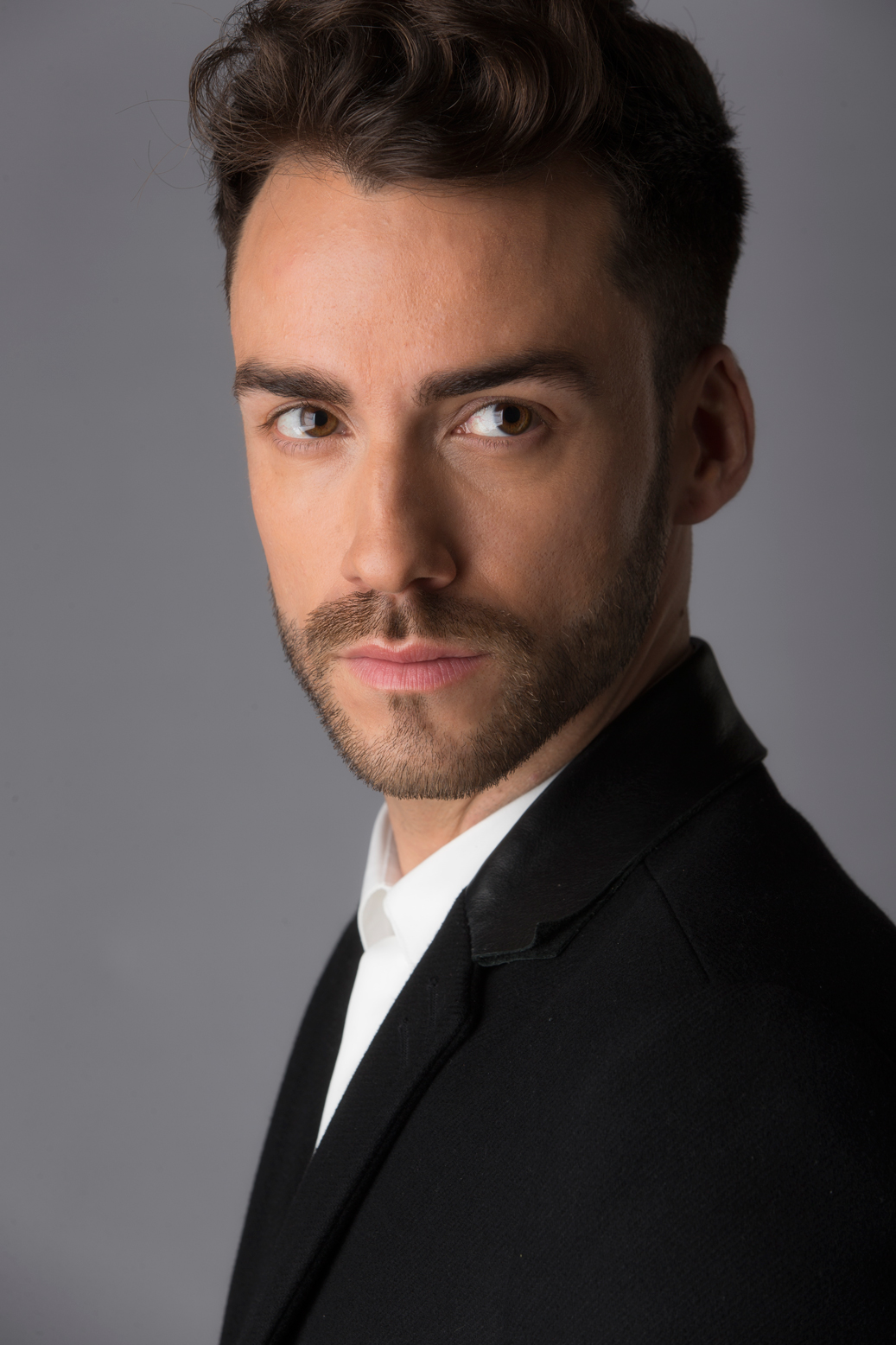 Tommy is fast becoming one of the country’s most sought after choreographers with his work covering all aspects of the entertainment industry.

Having spent over a decade performing in stage musicals and touring productions he began assisting choreographers on various TV shows and theatre productions. He performed for two years in the Broadway production of CHICAGO THE MUSICAL where his passion for choreography deepened, encouraging him to explore his own creativity. After this he began to teach his own material in dance classes and workshops where he soon built up an extensive repertoire.

Last year, Tommy was choreographer for the second season of the the hit TV series PENNY DREADFUL; working closely with actors such as Eva Green, Josh Hartnett, Billie Piper and Timothy Dalton along with many of the shows directors. The show has a strong dance component and he worked to create his own individual style while keeping with the show’s period setting. He has just completed work on the third season where he was also responsible for all of the creature movement working closely with his dancers to create a specific movement aesthetic that was unique to the show. Season three of PENNY DREADFUL airs this May on Showtime in the US and on SKY Atlantic in Ireland and UK.

Tommy is in demand as choreographer for major corporate shows and fashion events. In September, he staged the L’OREAL ID ARTIST’S TOUR LIVE , which toured all over the U.K. and in London.

He recently choreographed a dance piece for THE EARL GILL SHOW at the Gaiety Theatre.

Tommy teaches professional dance classes along with conducting workshops in his own choreographic style.